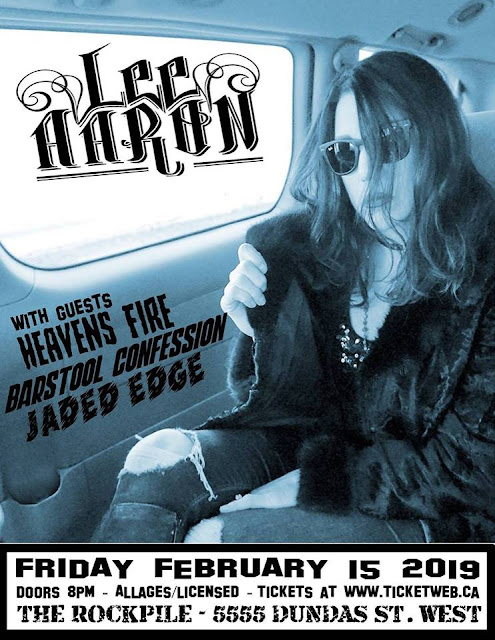 Heavens Fire https://www.facebook.com/heavensfireofficial
Barstool Confession
and
Jaded Edge
https://www.facebook.com/jadededgerox
To sum up Lee Aaron’s career in one paragraph is near impossible. This legendary rock diva started out singing jazz and Broadway standards in musical theatre in the Toronto suburbs, hanging out in music class after school, practicing and picking the brains of her instructors. By 15 she had formed a rock band, singing, playing keyboards and sax, and began playing all-ages shows. Her new album, Fire and Gasoline, sees a resurgent, revitalized and energized Lee Aaron re-emerging into the rock ‘n’ roll world with an album that is sophisticated, thought provoking, sublimely entertaining and a whole lot of rockin’ fun. http://www.leeaaron.com/fire-and-gasoline-video 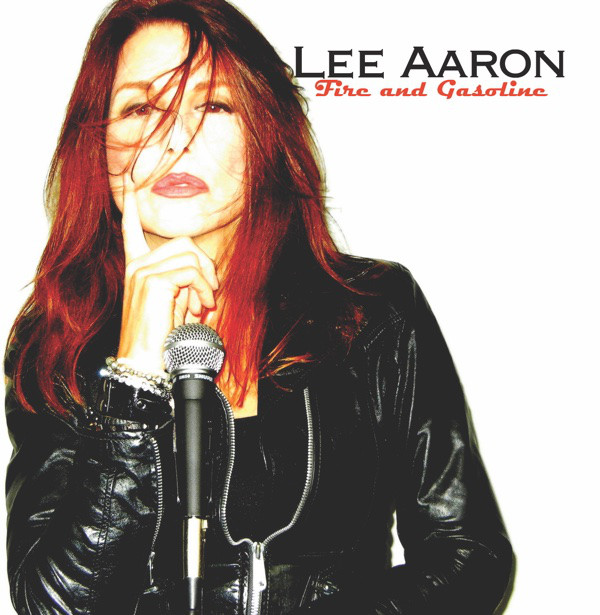 I had the honor to have been selected as a photojournalist for The Wire Megazine to capture her essence live in Hamilton back in November of 2015.  So thrilled to be chosen once again to photograph and review her show this time in Etobicoke at the Rockpile on Feb 15th, 2019.
Enjoy a reminiscent moment of mine http://www.leeaaron.com/the-wire-megazine 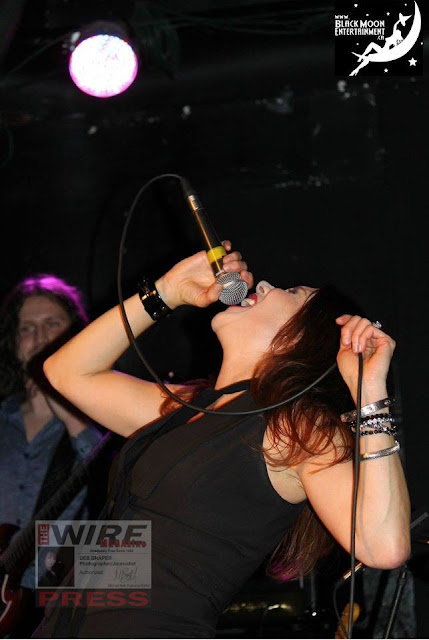 Canada’s METAL QUEEN is back! and the Wire Megazine will be front and centre, stay tuned to March edition in print and online at both http://thewiremegazine.com/covers/march-2019/


and www.thewiremegazine.com within Seeing Shows on the Road with Deb Draper as well, full length concert review including opening acts and tons of photos at Wire Megazine Blogger www.SeeingShowsWithDebDraper.com


See ya'll at 5555 Dundas Street West on Feb. 15th at 20:00pm, sure is a great way to celebrate the day after Valentine's Day and February Thaw.


Tickets are on sale, hurry don't delay get your $40.30 tickets today at:
https://www.ticketweb.ca/event/lee-aaron-the-rockpile-west-tickets/8913105?pl=rockpilewest&fbclid=IwAR2ImlWEbePIg7zxUaWgkOIsYpVqSShrY2BSB6B8j9ZIQtZDFXQ75XscL50
Posted by Unknown at 12:07