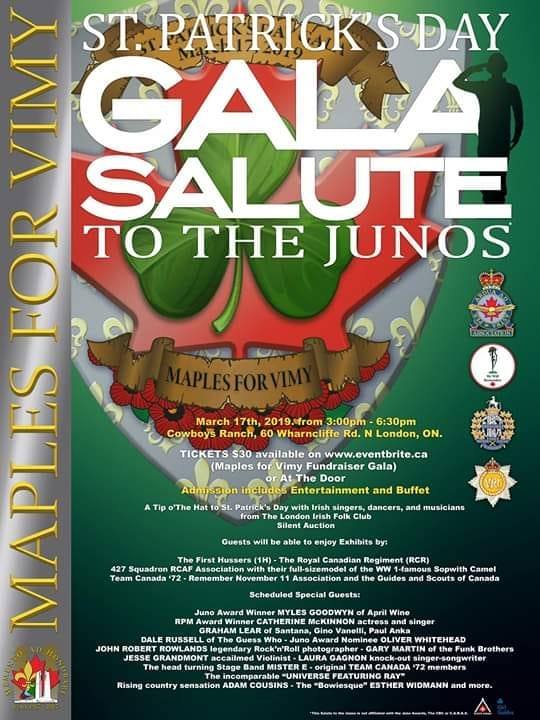 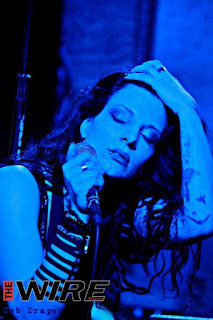 
Tour Dates Are Selling Out

Link to “1983” single artwork: http://bit.ly/2tErzUH || Still from “1983” video
"a beloved staple in the folk music scene across Canada known for humour and thoughtful lyrics.” - CityNews


Produced by The Dears frontman and creative genius, Murray Lightburn, Median Age Wasteland returns with Hawksley's hooky yet innovative melodic approach, authentic songwriting, and good old-fashioned, unedited musicianship on full display. “1983” premiered on national radio via The Strombo Show, with George proclaiming that “Hawksley is a veteran Canadian musician who always feels like a new artist to me. Hawksley puts a record out and it has this intensity, it has this timeliness. He’s very special...he’s truly one of the greats, this country has been lucky enough to call its own.”


Hawksley reveals, “This album is beautifully sentimental. I have a unique perspective on the world that comes from the person I think I am and the person I actually am, and I wanted to explore the latter. There’s a lot of looking back at being a kid and more innocent times.”
The modern day troubadour wrote and recorded his latest LP following a recent move from Northern Ontario to Montreal. This time around, collaborating closely with Murray in studios throughout his new home of Montreal, there’s no lipstick, literal or figurative – just the purity of loving, loathing, and living. With Median Age Wasteland he’s leading listeners through the figurative looking glass for as clear an image of his true self as we’ve ever been allowed.

“I’ve always had this constant hunger to innovate, reevaluate what I do, and keep remaking it to confuse myself and maybe confuse my audience,” Hawksley admits. “This time, I’m just committing to writing focused and honest songs, which feels like the most interesting thing I can do right now.”

“Lazy” was featured on Alan Cross’ Songs You Need to Hear This Week and has reached nearly 80,000 views on YouTube. “Battlefords” rocketed on the CBC Music Top 20 chart for 14 weeks, landing at #8.
Median Age Wasteland Tracklist
1.     Birds in Train Stations
2.     Lazy
3.     Battlefords
4.     Italy
5.     1983
6.     To Receive
7.     Skinny Wolf
8.     Song of Summer
9.     Oksana
10.   Stoners Never Dream
11.   Snowmobile
Tour dates have been begun to sell out, and include a special appearance with the Calgary Philharmonic Orchestra on April 13. More information will be announced as it becomes available. For the social media inclined, Hawksley manages to maintain an imaginative intimacy among his 40,000 followers.